at the time, when the cinema industry is on the decline, the National Academy of Performing Arts (Napa) comes up with a theatre play that is intimate, intense, and invigorating at the same time.

Beegul’s Bedroom Conversations may feature just two actors on stage, but thanks to Khalid Ahmed’s brilliant direction and Kaif Ghaznavi and Ali Junejo’s mesmerizing performance, these two proved to be too hot to handle for the audience.

Staged at Napa’s Basement Theatre and lasting less than an hour, Bedroom Conversations leaves a lasting impact on the minds of the audience. Both the actors enact as many as nine characters (18 characters in total) in less than 55 minutes. Establishing each character in the beginning. Then concluding each relationship in such a way that the audience is left stunned, shocked, and surprised, all at the same time.

The play revolves around nine couples and their bedroom conversations, hence the name of the play. Beegul pens down intense lines for the two actors. So they can perform as they play rich, poor, middle-class, young, old, torn apart, betrayed. They are loving couples in their time together on the stage.

Kudos to veteran director Khalid Ahmed’s instructions that made the actors captivate the audience. They didn’t let them notice that they were wearing the same clothes. They were just moving around the same set and just changing their expressions. While switching from one character to another.

From comparing humans to animals, rich to poor, young to old, normal to suffering from mental illness. And they were comparing literate to illiterate, the two actors did a fantastic job, without leaving the stage. They kept the audience engrossed in their story, wherever it led.

What else would the audience do if the actors spoke in perfect Urdu, then switched to Punjabi, then Parsi dialect, then English, then village lingo, and finally to a mixture of Urdu and English, without making the audience realize the enormous effort behind it. They kept the conversation limited to bedroom talk; while one of the couples had issues with intimacy, the other met after a long time; while one husband left money under the pillow for his wife, the other struggled to make both ends meet.

The combination of Beegul’s writing and Khalid Ahmed’s direction was so deadly that not once did the audience feel bored, or looked at their watches to check the time.

Not many plays in the last couple of years have dealt with the conflict between a husband and a wife; this one deals with that of nine in record time. Each character emerges from the other one and is so well-knitted that not only do you find a connection. But also could relate to their pain.

The play was supposed to conclude on its run on Tuesday. But it has a day delay on audience demand. It will now complete its run at Napa on Wednesday (today). 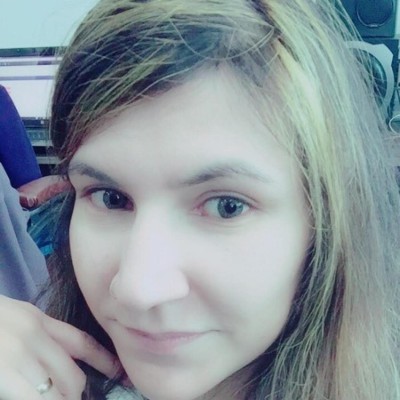